I want a gun that’s especially easy to handle in close-quarters combat without sacrificing effectiveness at medium range (up to 500 yards). While a PDW may be great in close quarters and an M4-style carbine is pretty good up to 300 yards, both are severely handicapped beyond that range. A PDW’s range suffers from its very short barrel, while the carbine is typically held back by a diminutive 5.56x45 NATO cartridge. In either case, the energy of the bullet is insufficient to remain effective at my maximum intended distance against human targets and the occasional medium-size game animal. (Besides the obvious counterterrorism missions, I intend to hunt wolves, deer, and wild boar with this puppy.)

The RC1 design is based somewhat on the Alexander™ 6.5 Grendel Incursion, which is relatively light and fires one of the most effective general-purpose cartridges for modern carbines. The Incursion, however, isn’t everything that I want it to be.

It’s slightly longer than I prefer in close quarters, and it still relies on the direct-impingement gas system that got M16 operators killed in Vietnam.

But thanks to the versatility and popularity of Eugene Stoner’s modular AR-15 design —upon which the M16 and the Incursion are based—, we now have a standardized means of interchanging parts to fit the needs and wants of the shooter. The RC1 will take advantage of this in two important ways.

Piston gas systems consistently outperform direct-impingement systems in reliability tests, as they did in a 2007 test by the U.S.Army.

The barrel of the RC1 will be of the standard 16” carbine length, just long enough to avoid the red tape associated with a short-barreled rifle. This length also produces high enough muzzle velocity and bullet energy for practical medium-range use. To minimize length, no muzzle device will be mounted on the barrel.

The RC1 will have a very short, fixed-length buttstock to shift its mass closer to the shooter’s body where it’s most easily supported. With the 33° grip angle that’s most common in modern carbines, this position would be uncomfortable for the wrist of the shooter’s dominant hand; so the RC1’s grip will instead be nearly vertical as in a PDW. This weapon will be as lightweight as practicable, in order to limit muscle fatigue so the shooter can more easily keep his sights steady on the target.

The RC1 will be equipped with two sighting systems:

Progress on this project is as follows. 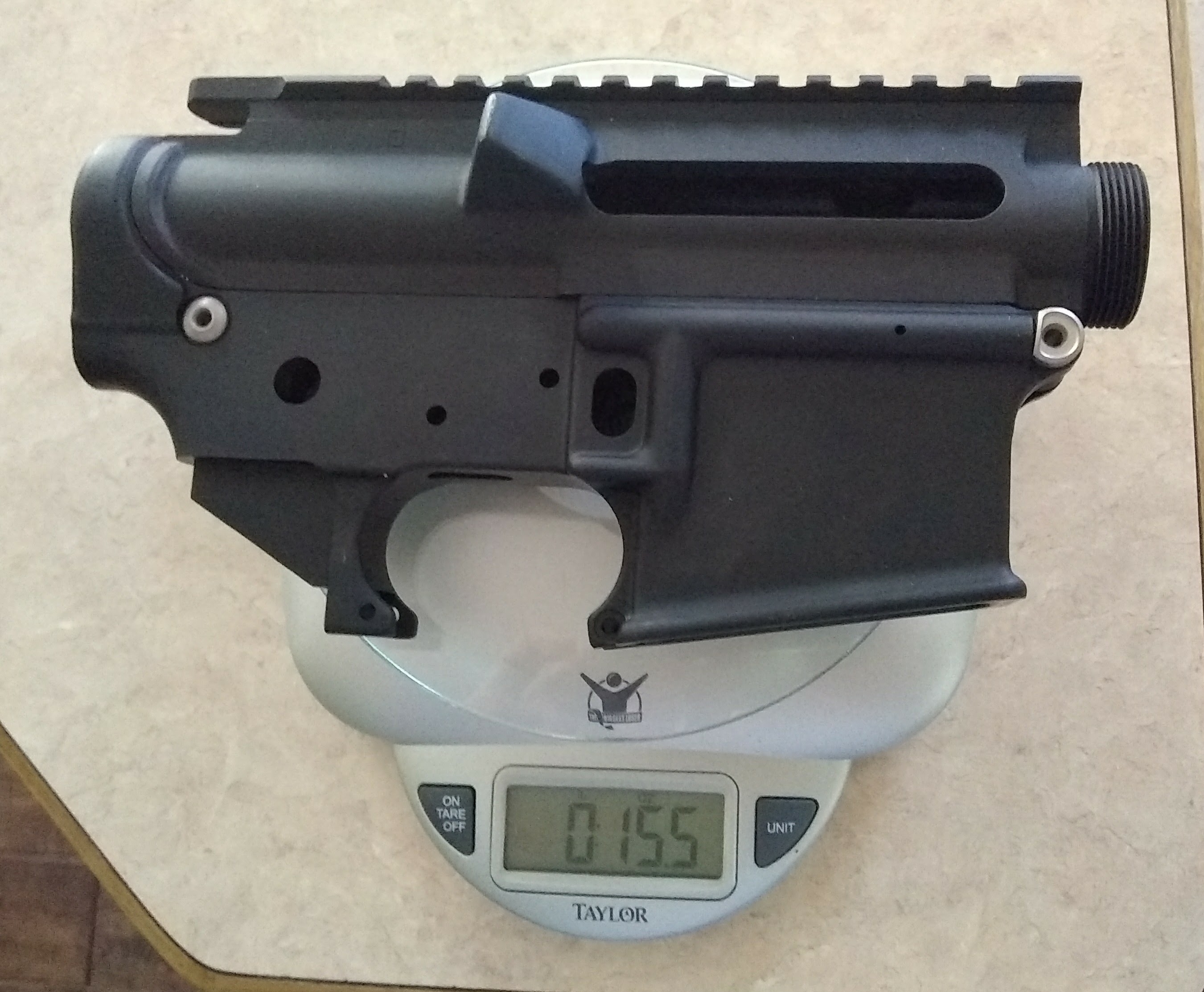 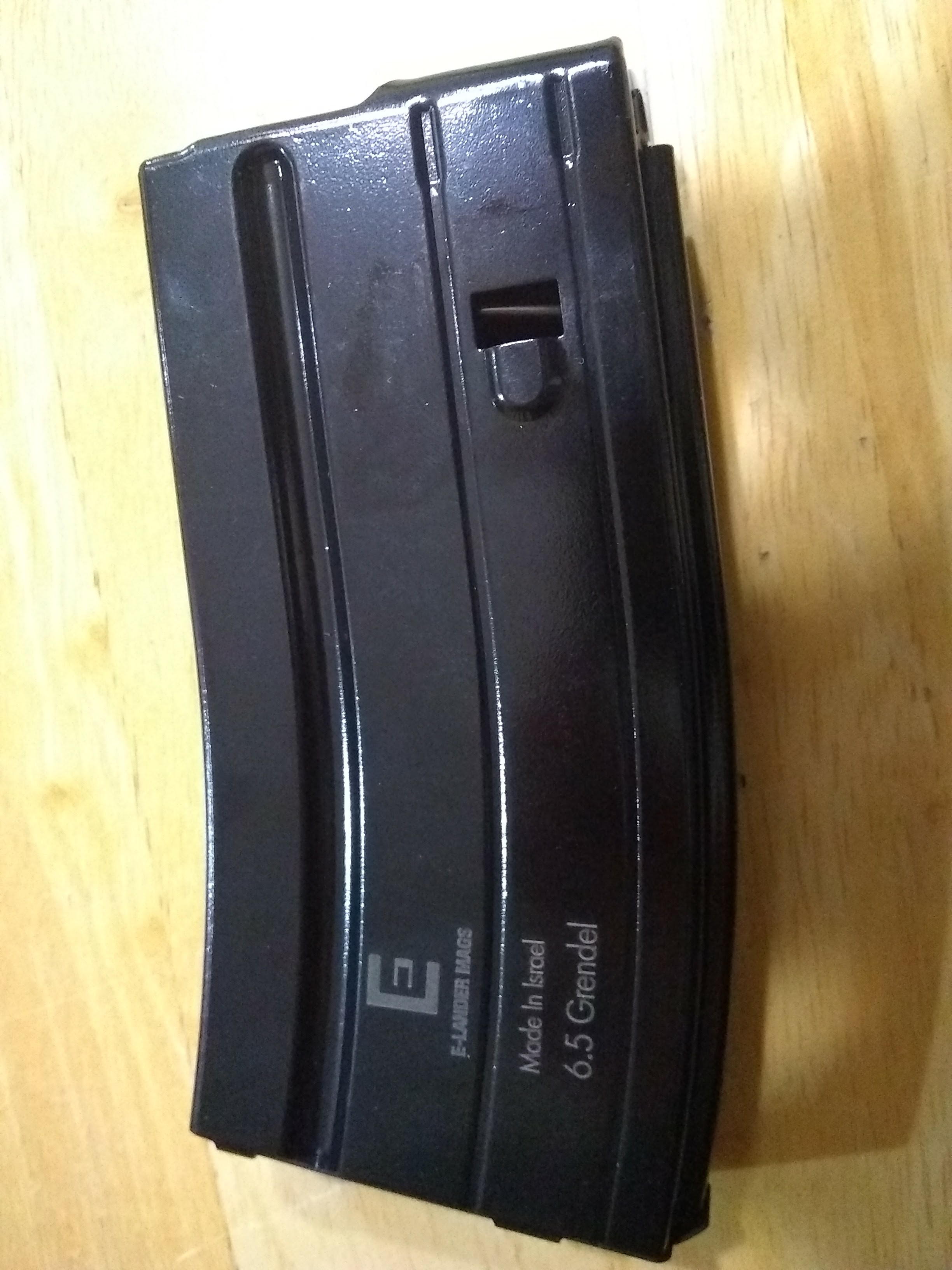 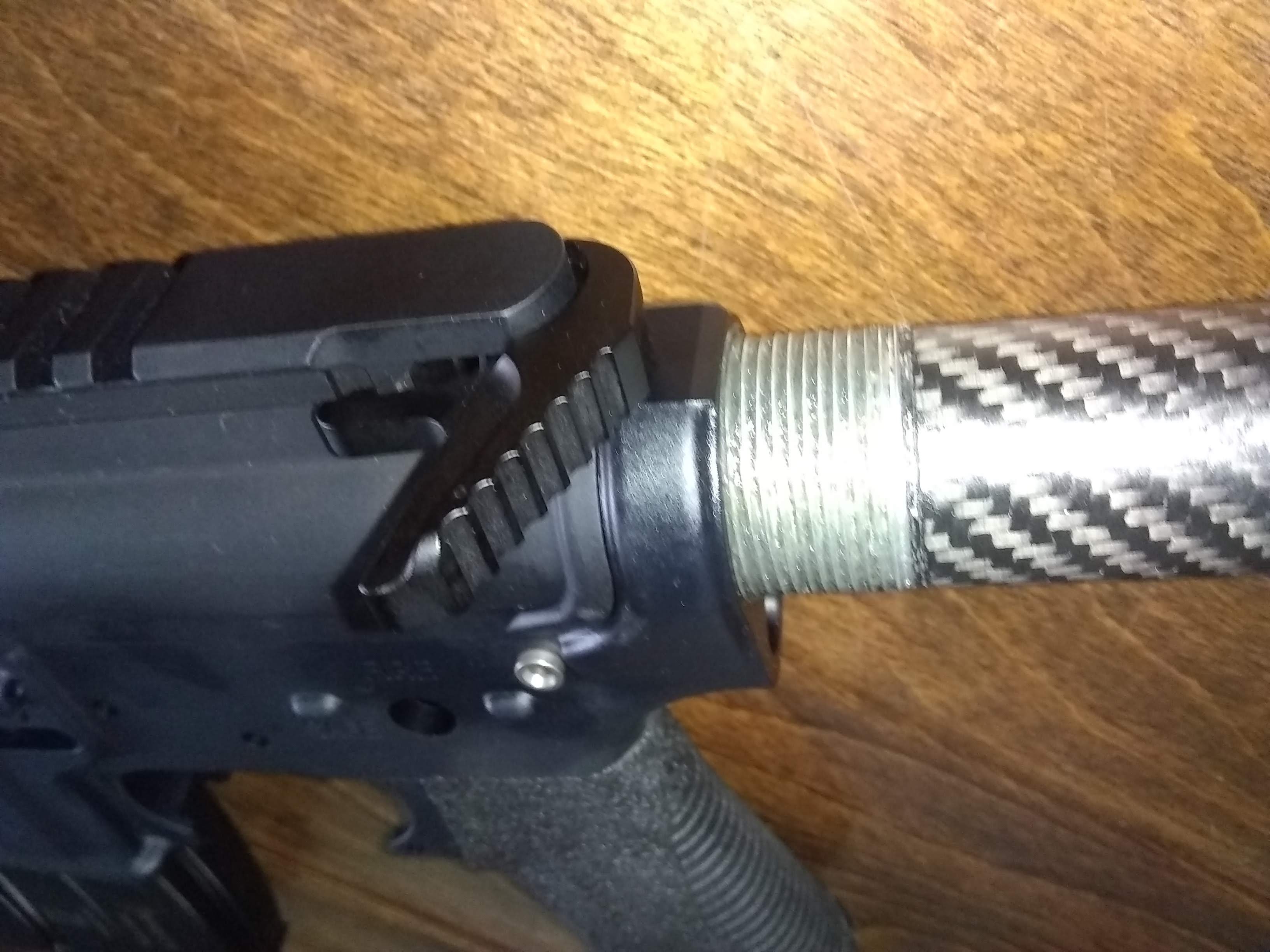 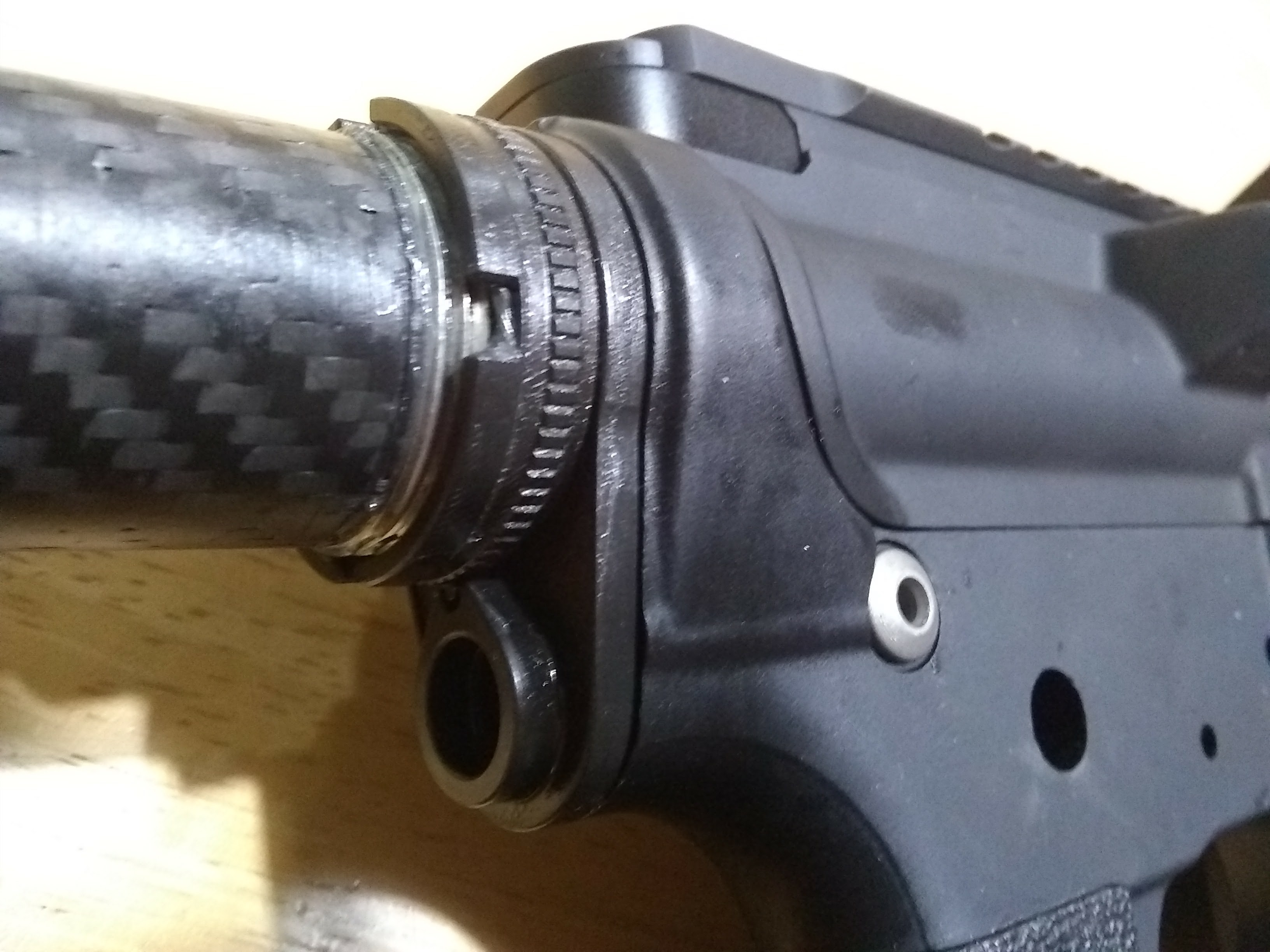 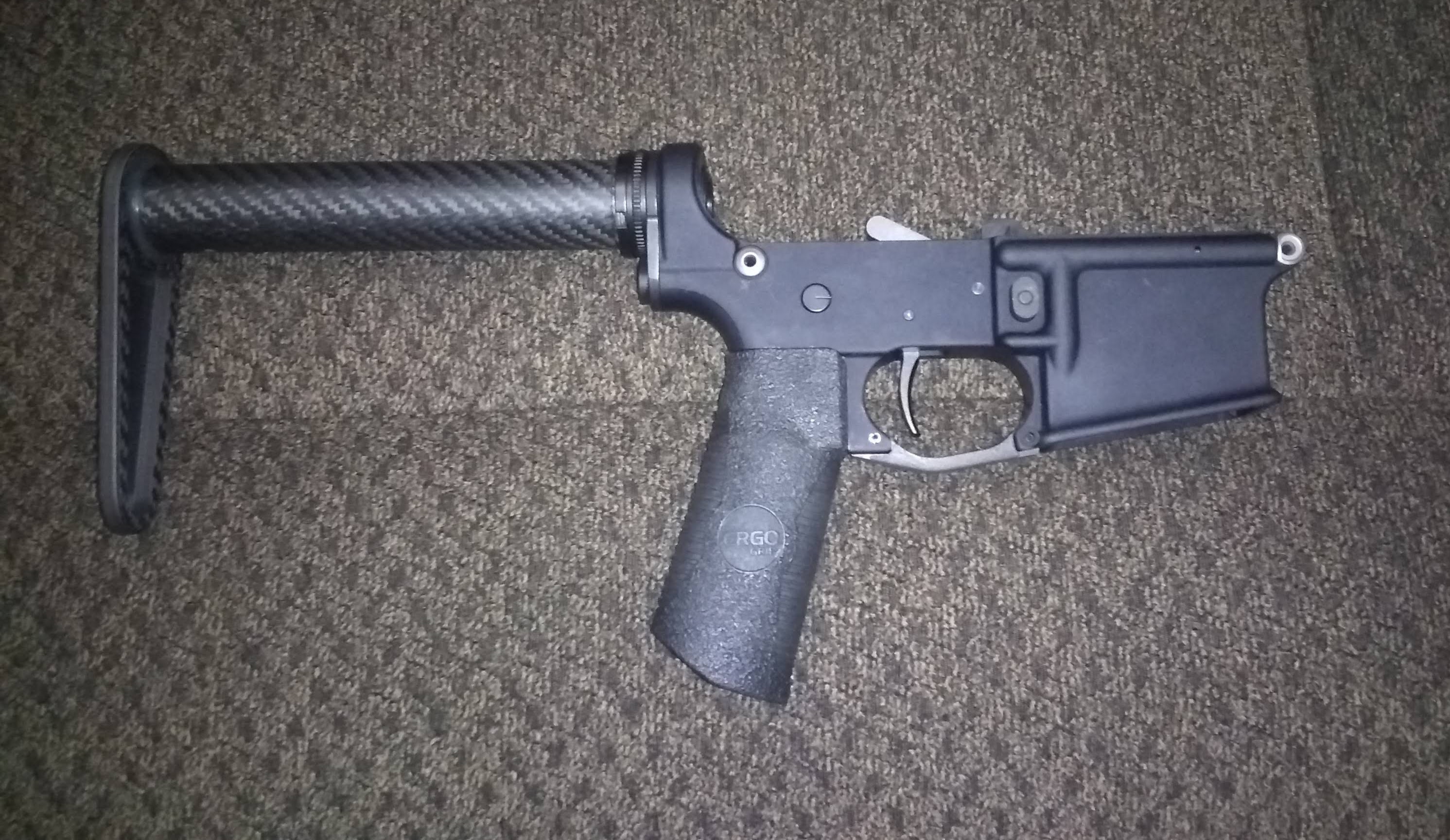 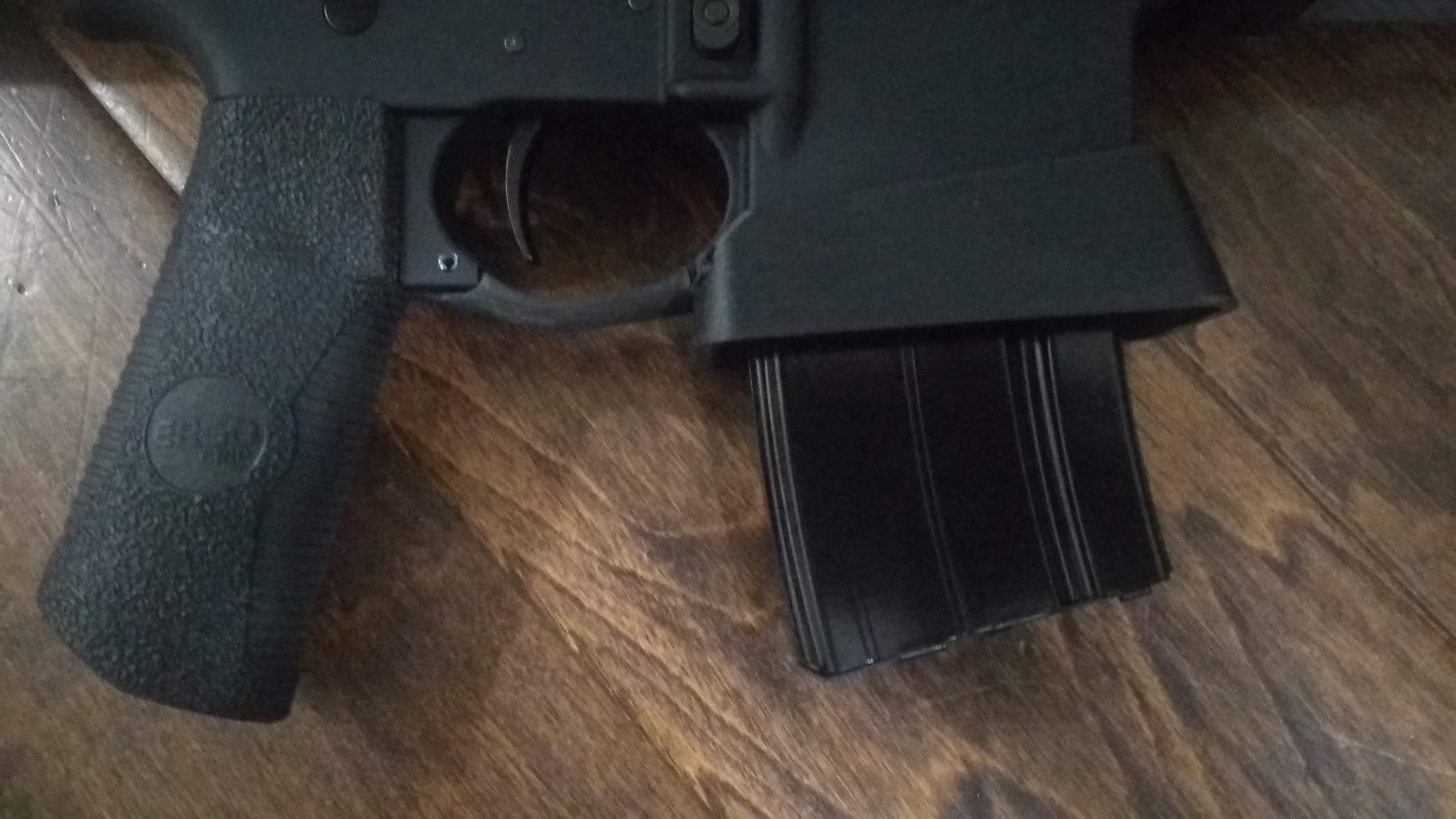 When the RC1 is complete, Leeroy and I will assess its performance in a separate post. We’ll compare it to a couple of other guns. Criteria will include: