The Second Militia Act of 1792 was passed by the second U.S. Congress and President Washington. It requires each of us dudes to “be enrolled in the militia”; to “provide himself with a good musket or firelock, …bayonet, [and] not less than twenty four cartridges…; or with a good rifle, …twenty balls…, and a quarter of a pound of powder”; and to “appear so armed … when called out to exercise or into service”.

This mandate still applies. It has been lawfully amended to apply even more broadly. Arm yourselves well, and be ready. It’s your duty.

There are those who claim that other supposed laws supersede this statute and even that they override the Second Amendment to the U.S. Constitution. They would mandate the opposite, that you be disarmed and useless in the defense of your family and community. That is absurdity. 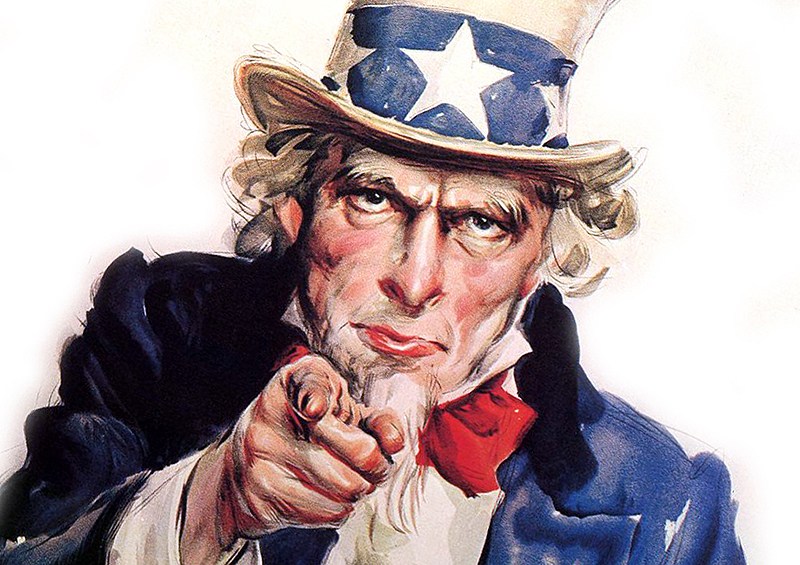