This bend won’t slip or shake loose, ever. It reduces the breaking strength of a rope by only 25%. And it remains easy to untie after being subjected to an extreme load, although not while loaded. To tie it: 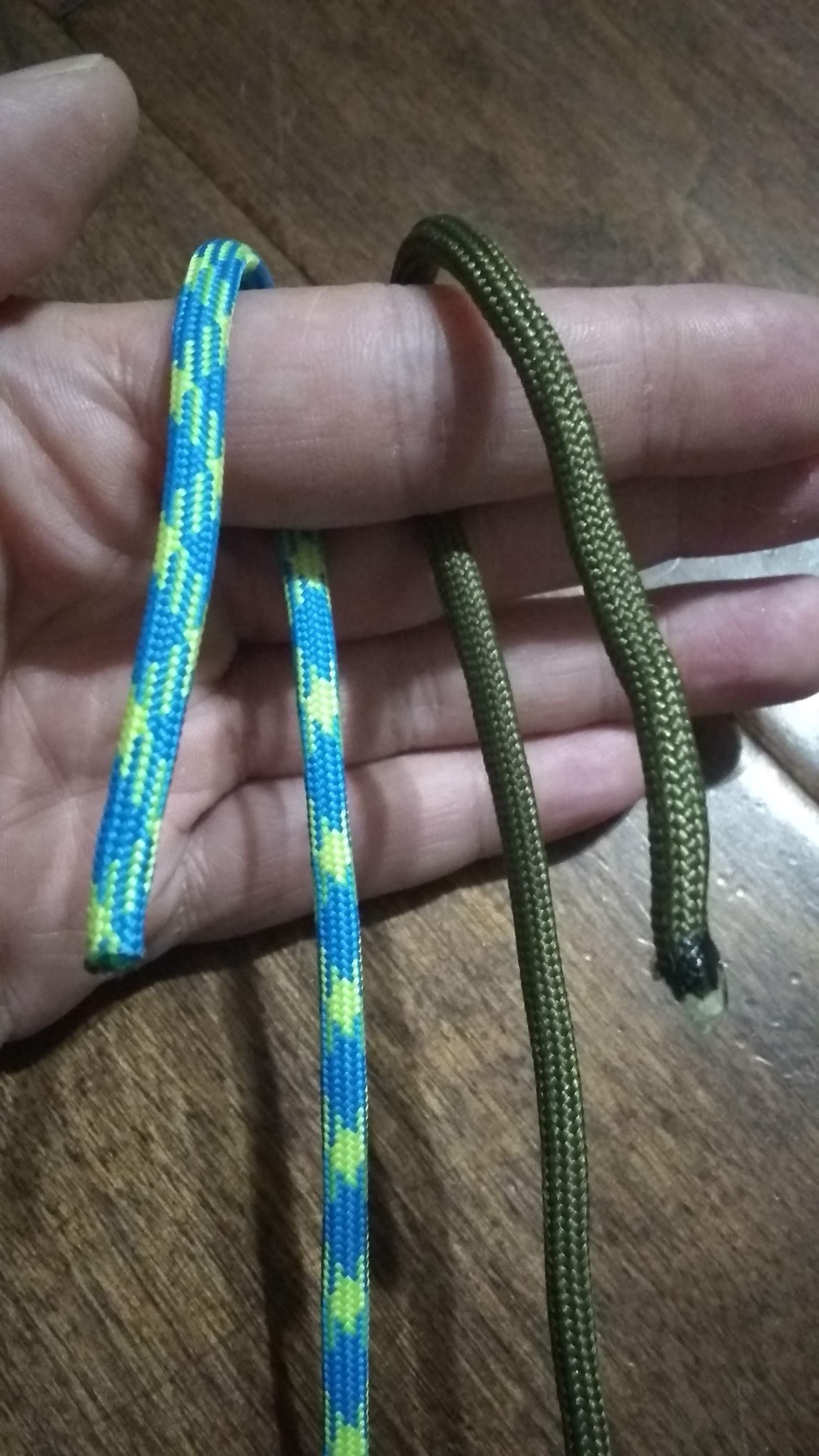 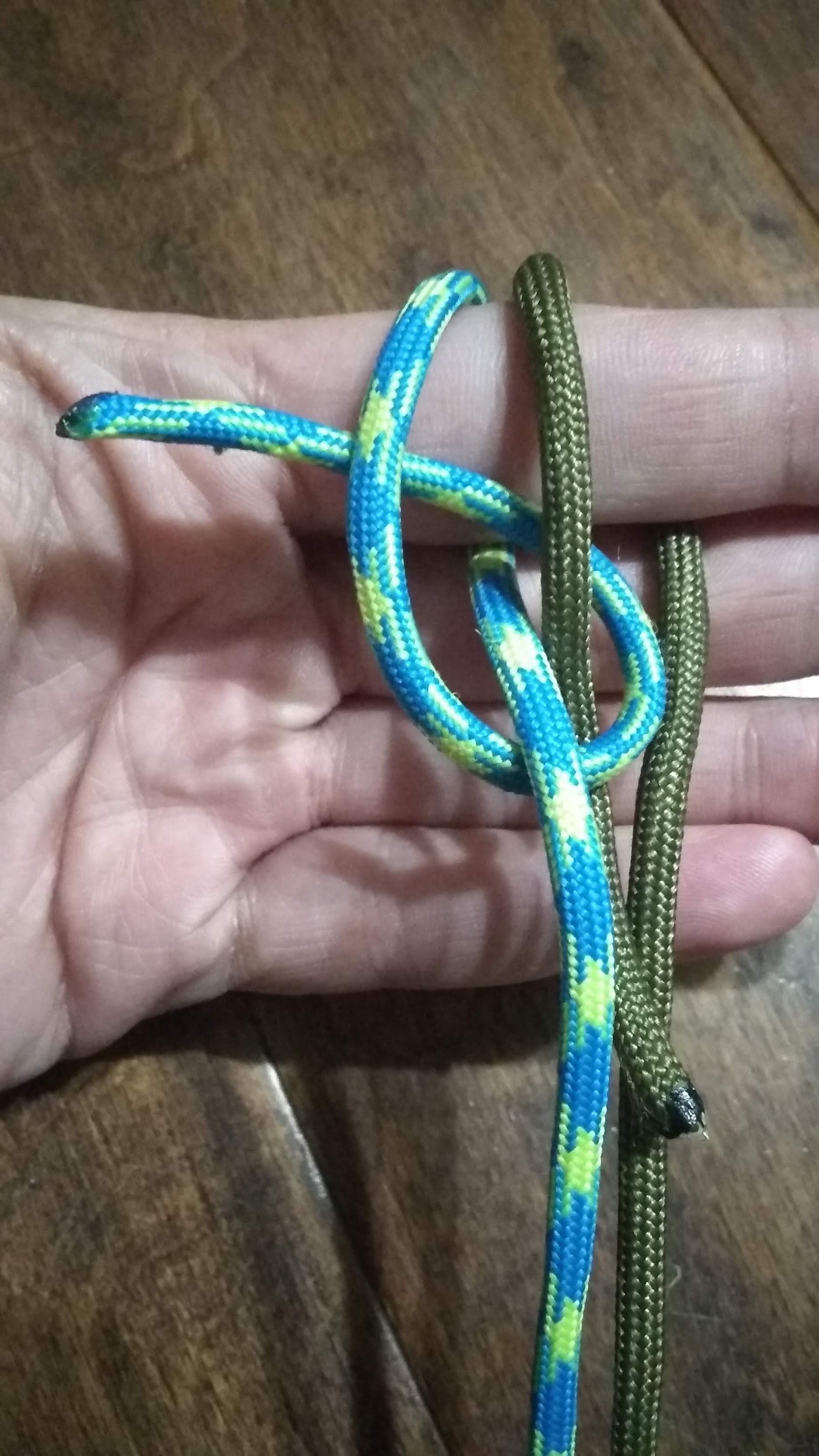 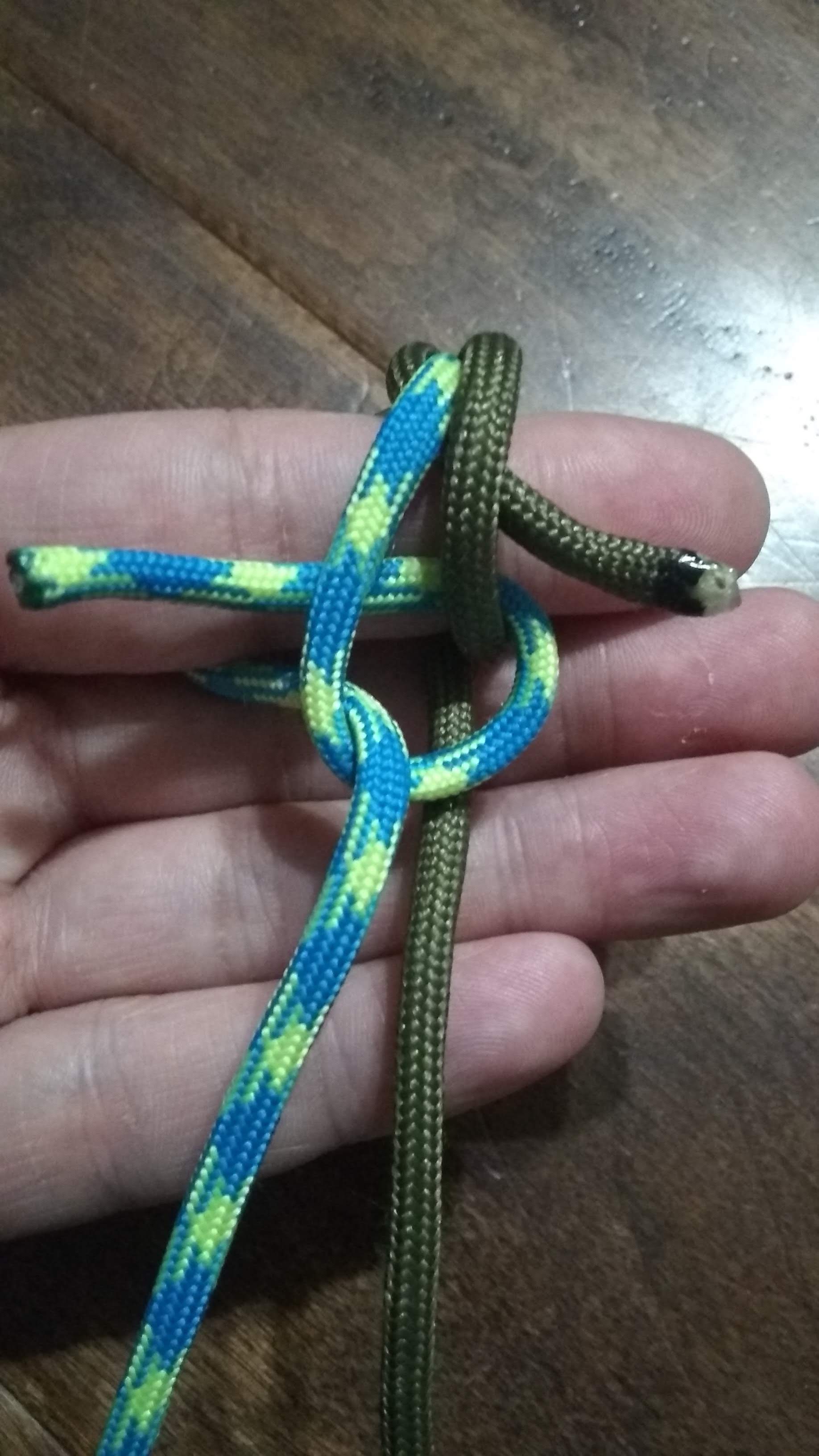 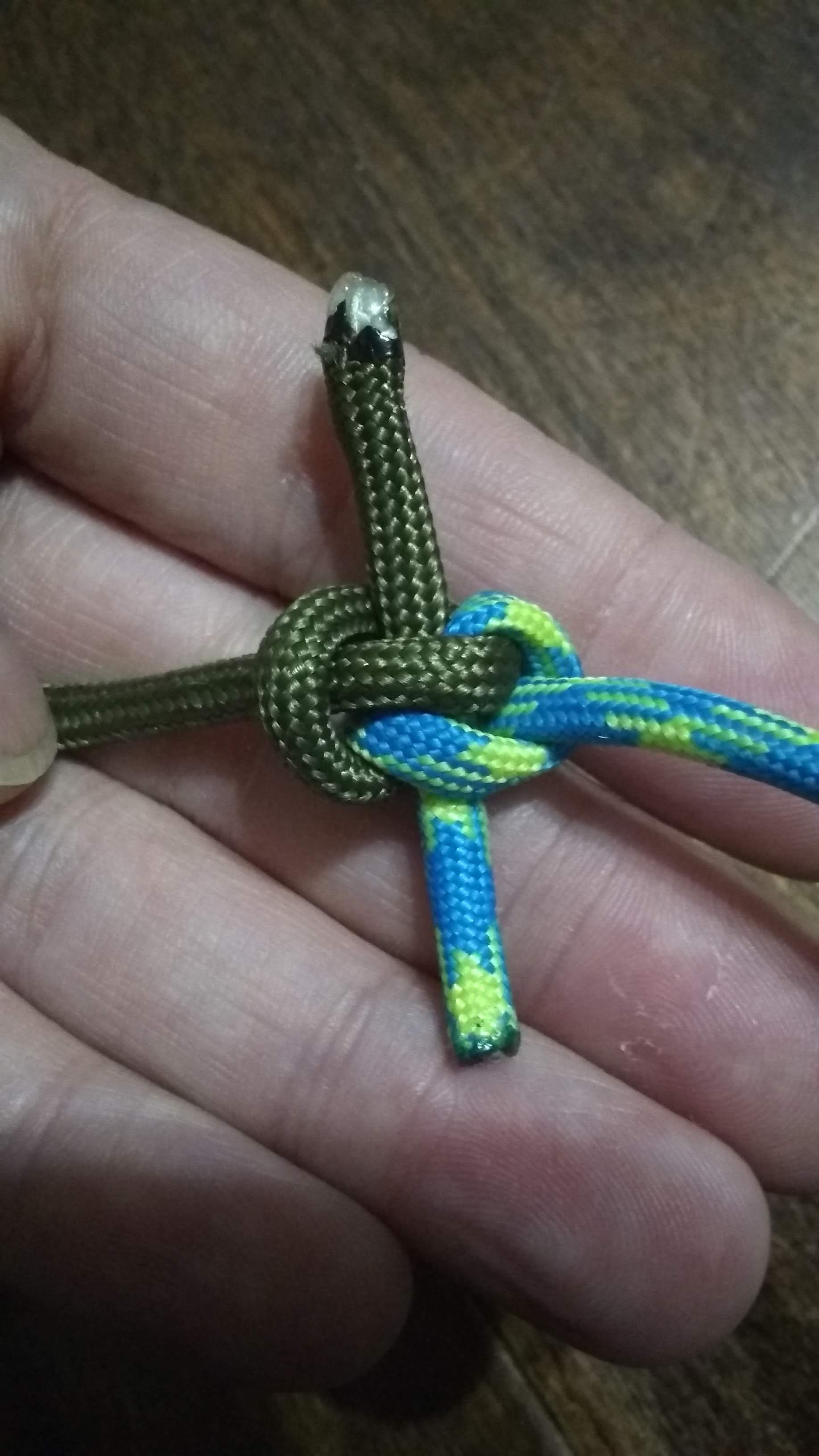 For contrast, consider that the sheetbend reduces a rope’s breaking strength by a whopping 55% and that in synthetic rope it slips before even reaching that limit. I recently tested the security of the zeppelin bend, the sheetbend, and six other bends. See how they compare.

This fixed loop knot shares the zeppelin bend’s excellent qualities. To tie it: 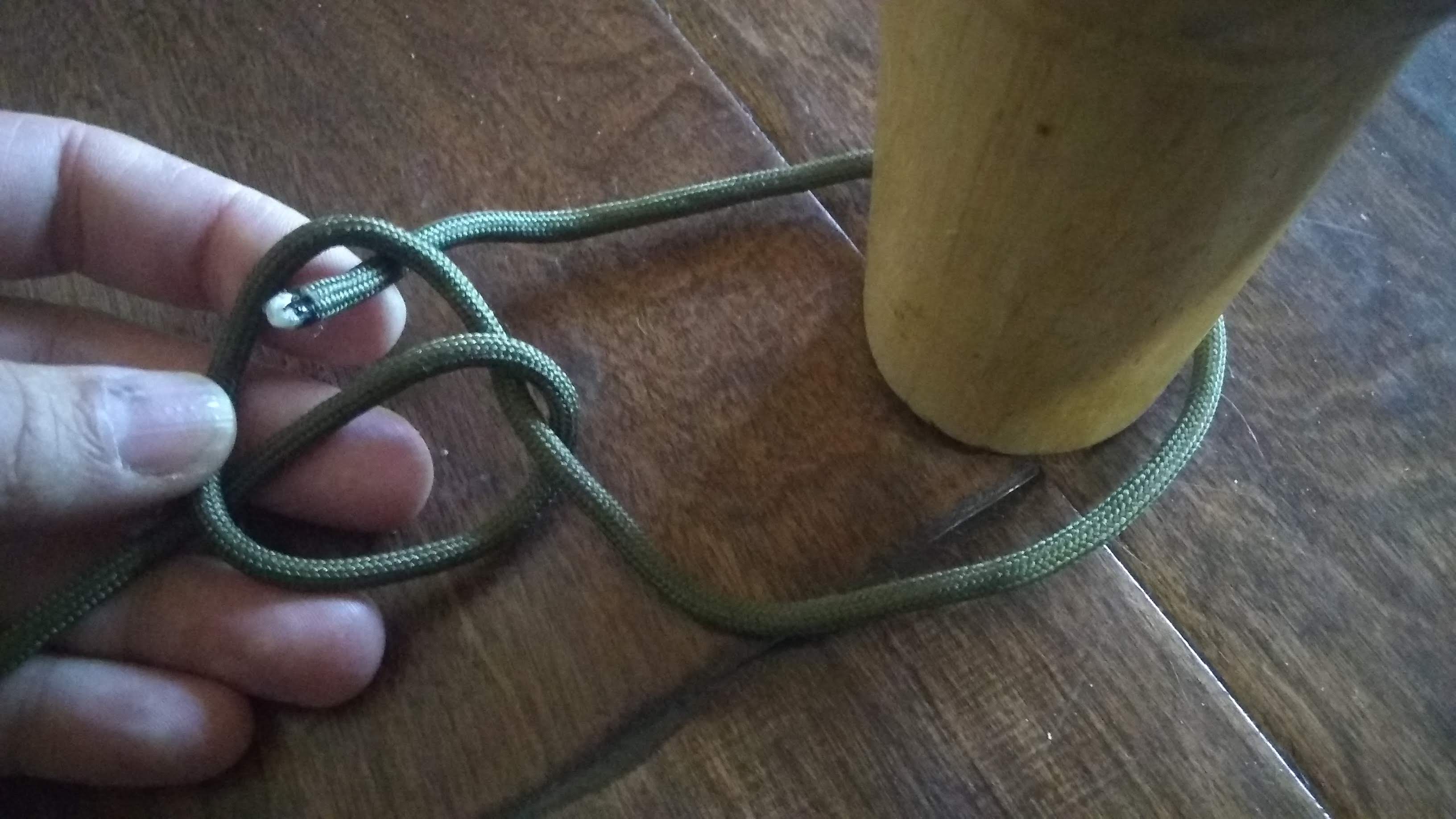 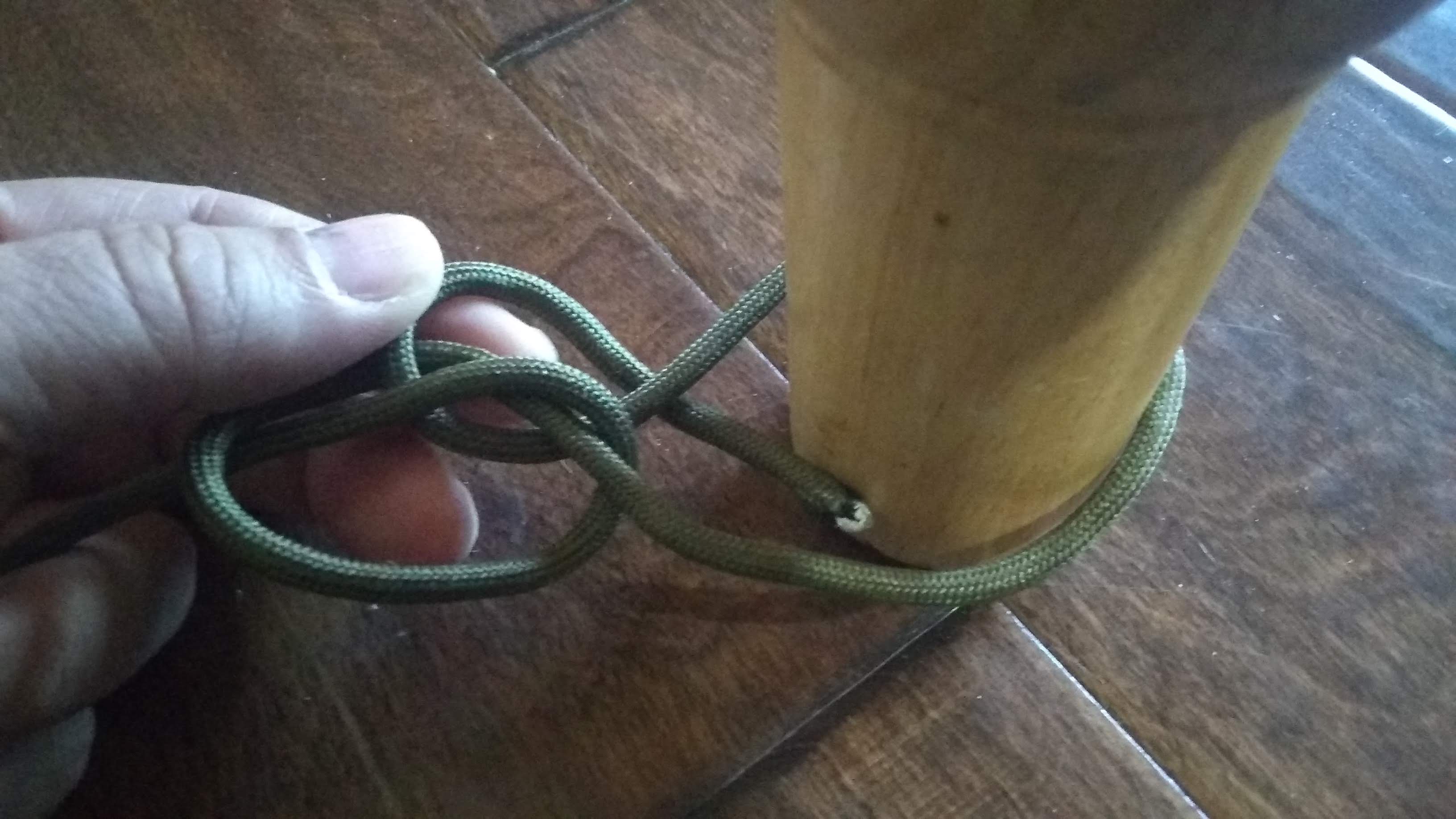 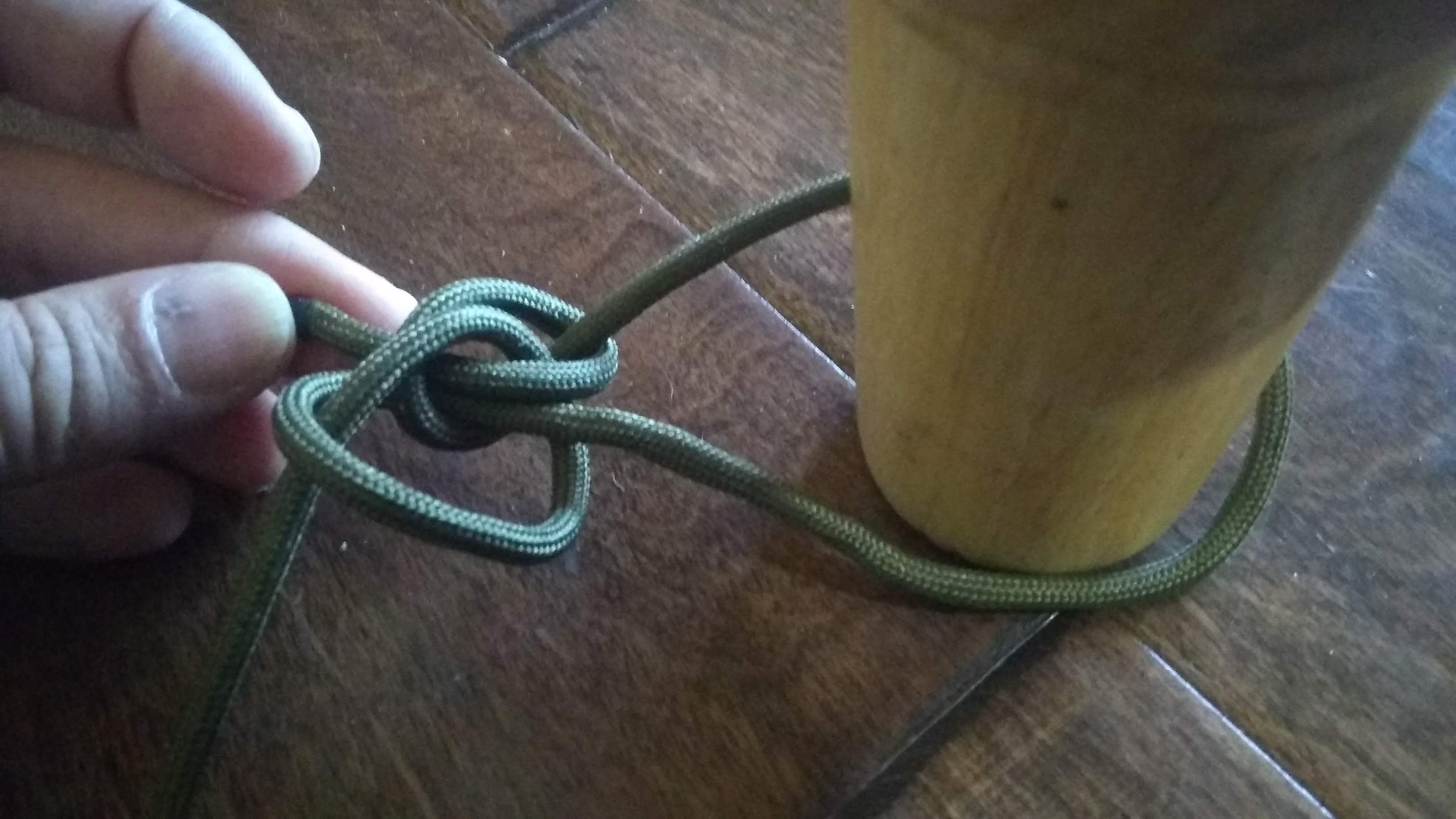 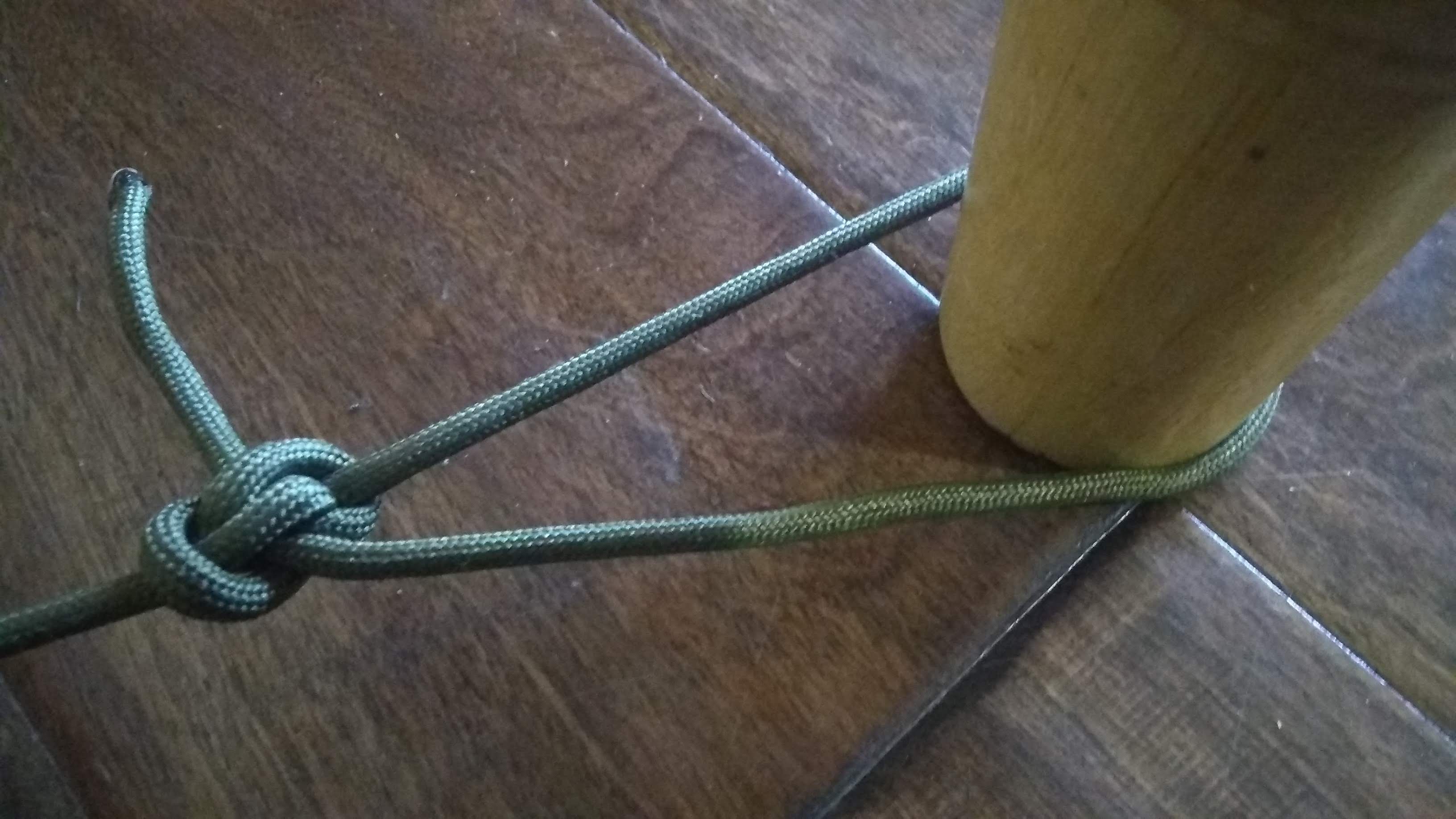